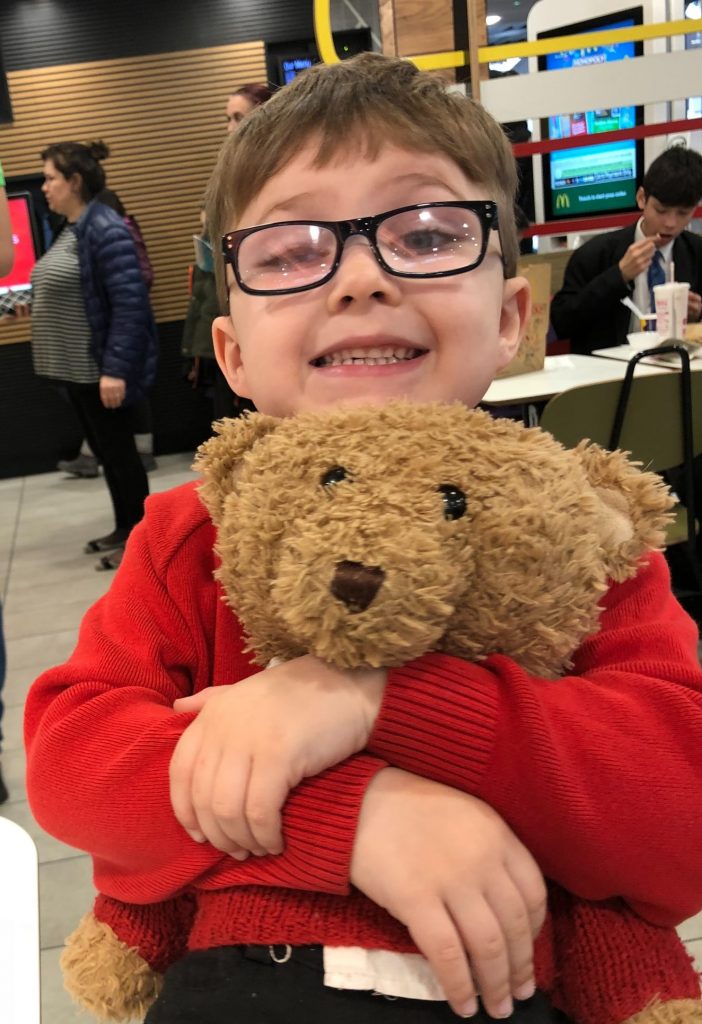 Hendrix is a now 7 year old little boy. He started forming pseudomembranes in his eyes at age 2 months old. At that time, he was having debridements twice a week, sometimes 3-4 times a week, for over 18months before being referred and diagnosed with hypoplasminogenemia. 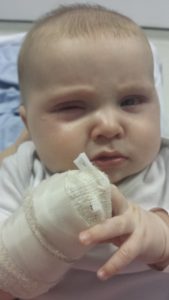 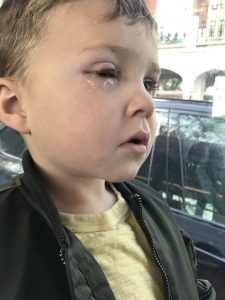 He has also had lesions in his gut, gums, sinuses and ears. He has lost vision in one eye.

He was given a small dose of compassionate plasminogen, which was extremely helpful in shrinking the lesions throughout his body. But now he has heparin, steroids and FFP to try to keep it at bay until plasminogen is approved and available. He and his family live in the UK. 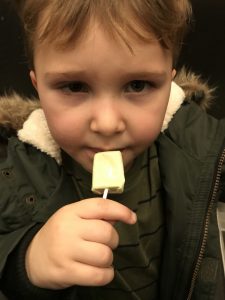